Menu
get a quote
Leather Blog History of Dry Cleaning

Dry cleaning is a process used for cleaning clothing and textiles without using water. The process uses chemical solvents, most commonly perchlorethylene, also known as perc, which can be used to remove stains and marks from delicate fabrics that can potentially be damaged by the rough nature of other more traditional cleaning methods such as hand scrubbing or tumble washing and drying. 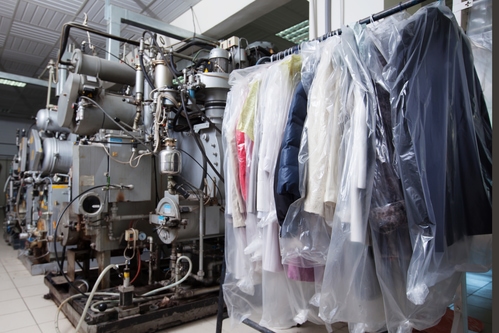 Unfortunately using water to clean clothing and textiles is not always the best choice. Water can ruin certain fabrics by causing colours to fade and the fabric itself to shrink. On top of this, using water usually required vigorous scrubbing which can further damage your clothing. For this reason dry cleaning became a necessity for cleaning delicate fabrics which are often expensive.

Dry Cleaners of the Roman Empire

The first professional dry cleaning shops discovered date back to around 79 A.D. in the ancient ruins of Pompeii, a city belonging to the Roman Empire that was buried by the eruption of Mount Vesuvius. This style of dry cleaning is of course much different than what we find today but still had the same concept in mind; to clean delicate fabrics that would likely be ruined by more traditional and vigorous cleaning methods using water.

Ancient Roman dry cleaners used a combination of ammonia extracted from human and animal urine, lye and a clay known as fuller’s earth. With one of the main ingredients being derived from urine this may not seem like an ideal cleaning solvent but it was actually great at removing stains, dirt and sweat from delicate clothing.

Dry Cleaners of the 19th Century

Jean Baptiste Jolly from France was the owner of a textile dye works and is known to be the forefather of modern day dry cleaning. Sometime around the year 1850 it is said that one of Jean Baptiste Jolly’s maids accidentally knocked over a lamp filled with turpentine onto a dirty table cloth. Jolly then noticed that once the turpentine evaporated and the tablecloth was dry, all of the dirt and stains that were previously present had vanished. He also noticed that aside from having a tablecloth that smelt like turpentine, there was no damage, shrinkage or discoloration apparent on the table cloth. 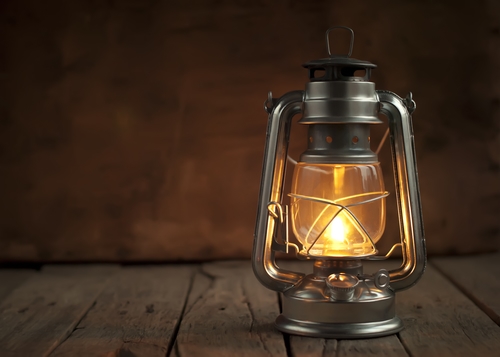 Soon after Jolly’s discovery, professional dry cleaners caught wind of his new method and began experimenting with other solvents that can yield similar results to turpentine. Some of the solvents used in the early days of dry cleaning were kerosene, benzene, gasoline and petrol. These solvents, even though they were great for dry cleaning, posed health risks to dry cleaners and customers. The worst risk of all was that all of these solvents are highly flammable resulting in many municipalities creating new regulations that would not allow dry cleaners to operate within city limits for risk of buildings catching on fire. For many dry cleaners this was a big nuisance, but for others it created an opportunity to search for safer alternatives.

At the turn of the twentieth century, with strict government regulations toward dry cleaners using highly flammable petroleum solvents, the search was on for safer dry cleaning solvents. Sometime around 1920, dry cleaners began using chlorinated solvents which were significantly less flammable than petroleum based solvents and still did a fantastic job at cleaning delicate fabrics without ruining them. One of these chlorine based solvents that was widely used by dry cleaners was tetrachloromethane. Although this was less flammable and had superior cleaning results to petroleum based solvents, tetrachloromethane was both highly toxic and corrosive causing it to be phased out of the dry cleaning process by the end of the 1950’s. 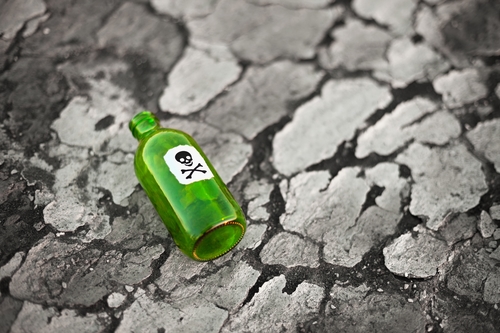 During the 1930’s another highly efficient chlorinated solvent known as perchloroethylene, or perc for short, became the solvent of choice amongst most dry cleaners. Perc was very efficient in removing dirt and stains, is gentle to most fabrics and non-flammable. Even to this day, perc is the most widely used chemical solvent for dry cleaners.

Like its predecessors, perc has since become known to be a dangerous chemical to be used in the dry cleaning process. Although it is non-flammable, perc is considered to be toxic to plants and animals if released into the atmosphere, which it often is as part of the waste product generated from dry cleaning. The Environmental Protection Agency (EPA) also considers perc to be hazardous to the health of workers in the dry cleaning industry who have extended exposure to the chemical.

According the the EPA, perc can cause major health issues to those with a high level of exposure such liver damage, kidney damage, neurological effects and even a higher risk of cancer. As a result of perc being considered a hazardous chemical, new regulations have been put in place by environmental agencies around the world in efforts to eventually phase out the chemical completely from the dry cleaning process.

The Future of Dry Cleaning

With more and more people becoming concerned and actively involved with environmental issues, the dry cleaning industry will need to come up with alternatives to their current methods. At the moment there are a few options available which are less harmful to human health and the environment than perc, yielding similar cleaning results. Some of these methods include: 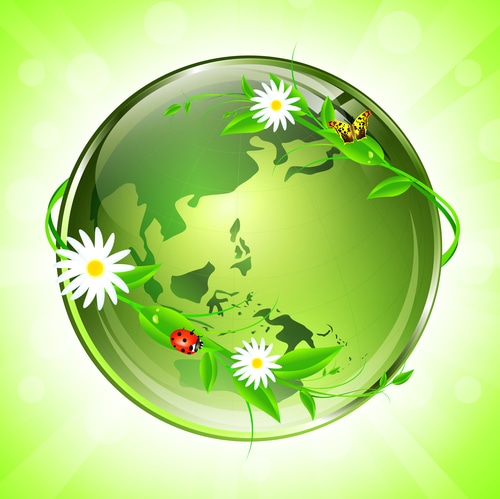