Menu
get a quote
Leather Blog A Brief History of Purses

A Brief History of Purses

The original meaning of the word “purse” was a small bag for holding your money. In Britain, this definition of purse still stands and the term for a larger bag that holds more items is referred to as a handbag. In American english the terms purse and handbag are considered to be the same.

A modern day purse is a fashionable bag with straps that easily go over the shoulder, used for carrying personal items such as money, make-up, electronic devices and more. Purses are mainly designed for and worn by women, however, in the past 30 years or so the man-purse has been making a comeback. 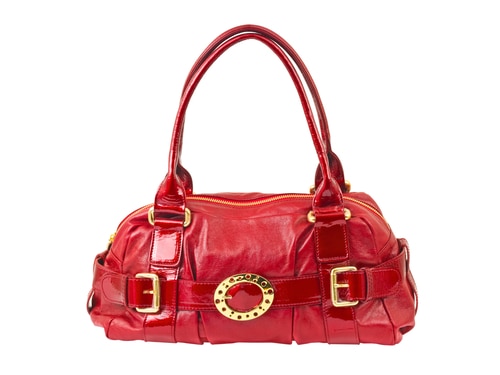 Purses weren’t always convenient fashionable bags worn by women. In fact, the first purses in history were more utilitarian and actually worn by men. The usage of a purse continued this way for a long time before women started using them.

The concept of a purse has been around for thousands of years and they have evolved over time in conjunction with fashion and the necessity to carry more personal items. This article will examine the evolution of purses over history and explains how purses changed in size shape and design over the years.

The history of purses dates back more than 5000 years. A man known as Otzi the Iceman, who is Europe’s oldest natural mummy, was found in the Alps in 1991 with a handbag next to him. The bag was made out of chamois hide and had a strap attached to it. 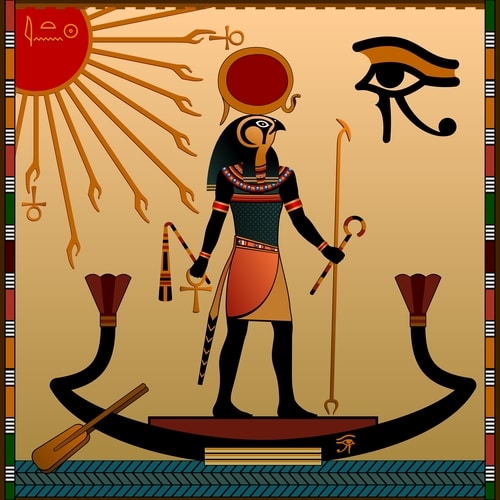 More evidence of ancient purses can be found in Egyptian hieroglyphs that depict men carrying pouches around their waist, and once again in biblical times where Judas Iscariot was identified as someone that carried purses.

Purses in the Middle Ages 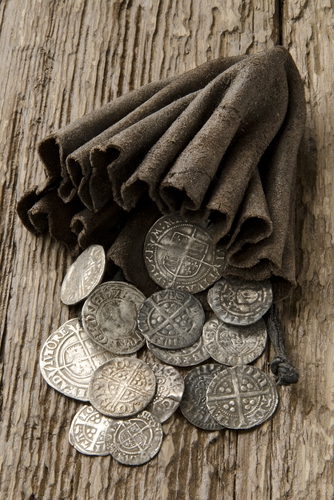 During the early middle ages purses were very common for both men and women. They were made with round pieces of leather and a drawstring at the top to seal the purse tight. Instead of carrying the purse over the shoulder, people used to tie the drawstring around their girdle, which was a belt like feature that they wore on their clothing. These purses were very small and probably only useful for carrying small items like coins.

Nearing the end of the middle ages, a new style of purse became popular amongst the elite class. These new purses were made with a triangular metal frame and leather fitted over the metal frame. They had small openings at the top with a wide bottom and were secured by using a drawstring, or in later versions, a metal clasp. Similar to the earlier purses of the middle ages, these purses would hang from the owners girdle, either with the drawstring or by a metal loop at the top of the purse.

Purses during the Renaissance

During the 16th and 17th centuries, fashion changed significantly with women wearing very wide dresses that had a lot of fabric. As a result, women could not wear their purses on the outside of their clothing anymore because it would get tangled in their dress. Instead they wore purses hanging on the inside of their dress.

Mens fashion also changed and so did the pouches that they carried. With the invention of pockets around 1670, men no longer had to carry a purse strapped to a girdle. They did still carry smaller pouches to hold their money, which later evolved to become wallets.

Purses during the Industrial Revolution

In the 18th century fashion once again began to change with the discovery of the ancient city of Pompeii. This discovery led to a fascination with sleek and slender designs. As a result women were wearing more slim dresses so they were no longer able to hang a pouch under their dress and the purse had to be re-invented. Women began wearing relicules during this time, which are more slender purses with a wrist strap.

With the large increase in rail travel in the 19th century, there was a demand for new purse styles that were more durable and could hold more items. This resulted in luggage makers beginning to create purses for women to use while travelling on trains. 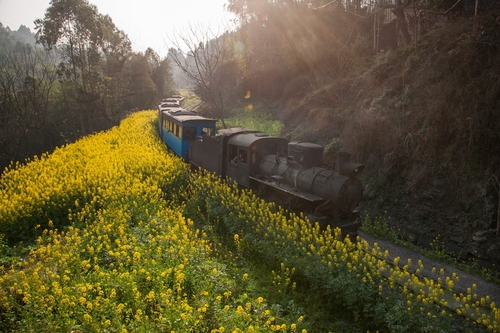 The first modern day purse was envisioned in 1841 by a great entrepreneur of the time named Samuel Parkinson. Parkinson requested a set of travelling cases and trunks for his travels and also a case for his wife. He noticed that his wifes purse was far too small for her belongings and that the material it was made out of was not of durable quality. As a result he ordered for several bags of different sizes to be made for his wife so that she can have different options depending on the scenario. He also requested that the bags be made out of the same fine leather that his own travelling cases were made out of in order to make them more durable.

Parkinson contracted H.J. Cave to design and manufacture these handbags for his wife. As a result, the first luxury purse line was produced. Many people did not think that a woman should be carrying such a large bag so by 1865 H.J. Cave halted their production of modern day purses for the regular public and only produced them for royalty, celebrities and anyone else that could afford it.

By the 1930’s, handbags evolved significantly. Many of the designs we see today were invented during this time such as the handbag, satchel and clutch. Companies like Chanel and Louis Vuitton were beginning to make a big name for themselves in marketing high end purses, which they continue to do today. 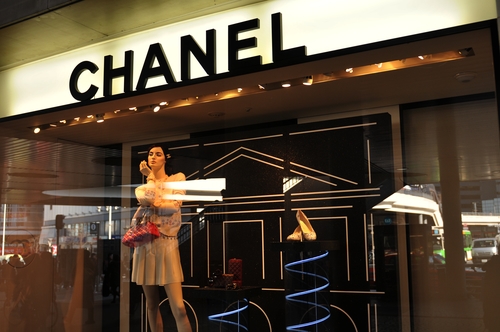 During WWII, purses once again changed slightly. Instead of being made with metal frames they were made out of plastic or wood because metal was in high demand needed for the war. This only lasted a few years after which purse designs went back to their pre-war style.

In the 1970’s men once again began carrying handbags which people referred to as a man-purse. They have a more masculine look than the typical purse and allow men to carry more items with them. This especially became more popular in the past 20 years as people started carrying around electronic devices with them and needed the extra carrying capacity. 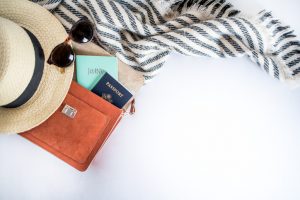 One of our favourite things about summer is how much more adventurous we become with our wardrobe. Summer is a time to try out all 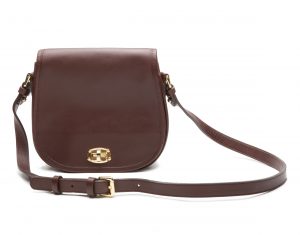 Handbags, initially simple pouches used to carry important items such as keys, money and other personal belongings, have developed into sophisticated fashion items which now